Ghass was 15 years old when the revolution began. As for all young men at the time, war was unavoidable and he spent two years on the front line. One year after the end of the war he decided to leave for Paris, where he hoped to exorcise the images of war that had pervaded so much of his early life. He never went back. That was in 1989.

See some videos about Ghass.

Well known for his art and his commitments, Ghass enjoys surprising and pushing the boundaries of the art market.

Multidisciplinary artist, he addresses the general public through varied mediums of expression, such as painting, drawing and sculpture. For him, the Arts represent a bridge that connects the people together through past, present and future, and that conveys a message in a universal way.

Ghass’ creativity comes from a place of deep need. In his paintings, we can feel that sense of urgency to provide shapes of– but not necessarily to give shape to– his vision of the world.

Is there anything worse than finding ourselves confronted with a work and the realisation that the artist has nothing to say? We cannot feel more bitterly disappointed space – visual, literary or musical – is occupied by something and for nothing. And worse still, we often see that the creator of the catastrophe believes he is giving himse lf to us as part of the world of creativity. He is deluded. For he is only taking from the viewer – taking his time , energy, money – as he dupes him with trivia that are decorative, playful, entertaining, vague, and vaguely pleasing to the eye.

But Ghass has known war, violence and his painting too.

His aesthetic is viscerally suffused with the barbaric. For certain elegant spectres who haunt private views, this is doubtless no more than a detail, a mere trifle: who among them is capable of imaging the taste of blood in the throat? Yet what Ghass has become is a lanus who has moved from the spectacle of the madness of armed combat to that of the arts. And the spectacle he offers in return is eloquent.

This is no ordinary journey, even if it has become regrettably more common down the centuries, with conflict so often gaining ground at the expense of peace. Thus the first world war brought the blooming, like flowers on an ash-heap, of the greatest poems – those of Apollinaire – and of such great artists as Otto Dix, Marcel Gromaire, and Henry de Groux. This is but one of countless examples.

From death to life, from despair to the future, from destruction to creation; the transition from war to war is symbolised by Janus, the two-headed Roman god. To convey the terrifying echoes of violence with such economy of means – all is pared down to black, red and white – requires work that is unrelenting, dedicated, and constantly renewed. This is precisely – and rewardingly – what Ghass’s oeuvre brings us. There is no point in overstatement when your vision must fluctuate between the song of the bombs and the cries of the heart.

The tension between this simplicity and a multiplicity of meanings – sometimes in conflict, as in life itself – underlies the distinctiveness of Ghass’s painting. Beneath its apparent austerity, this tension also attests to a subterranean complexity in which truths exist only approximately, lines zigzag and, the invisible seeks to show itself as the visible seeks to disappear.

Ghass has much to say in his oeuvre, and listening to him is not easy; for where some believe that a moralising point of view is enough to settle an issue, he questions ceaselessly. His painting is, as Ronald Barthes once put it, “this very fragile language that men set between the violence of the question and the silence of the answer”. 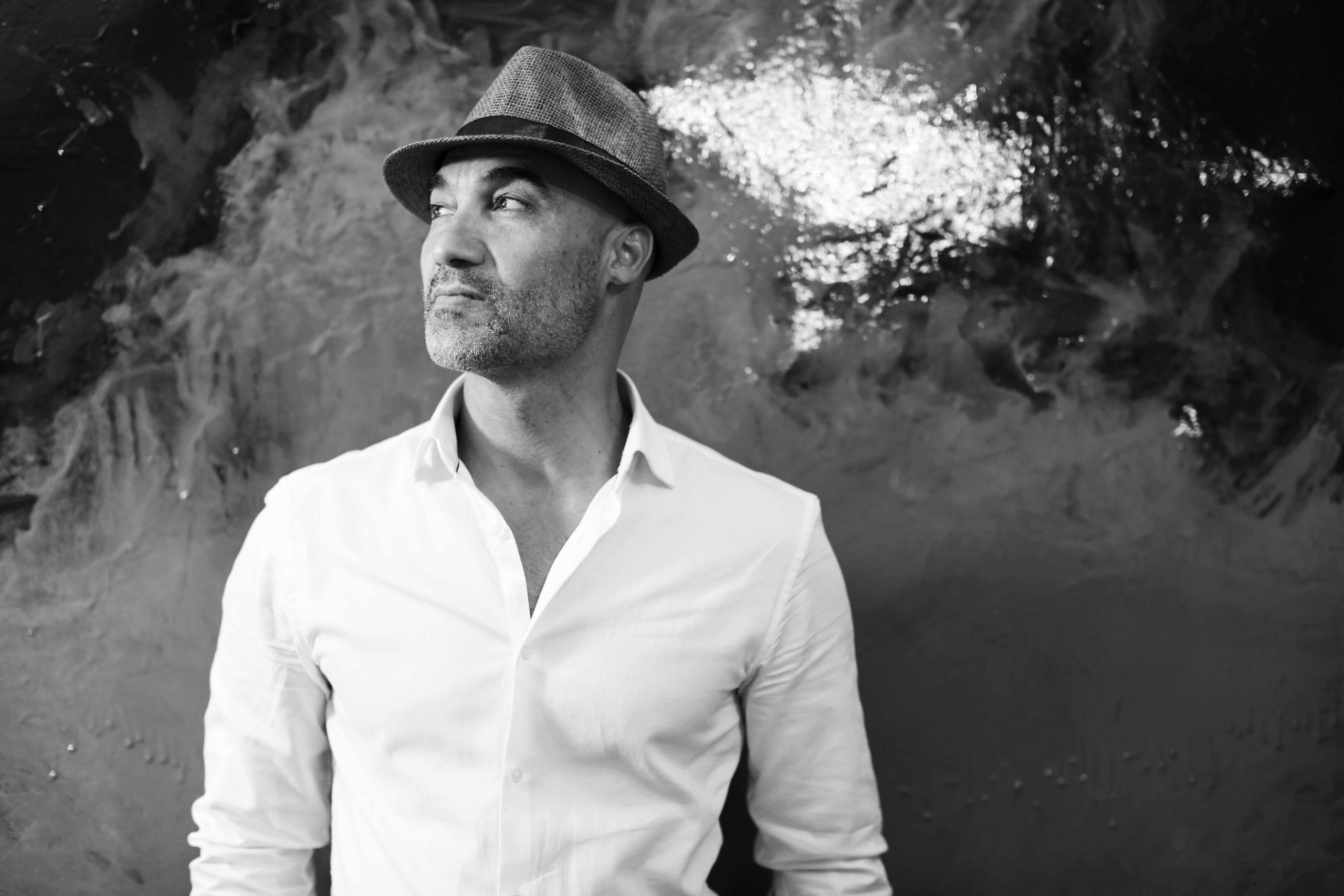